We got a lot of new weapons and lasers in. Get your leather holsters and accessories now for them. 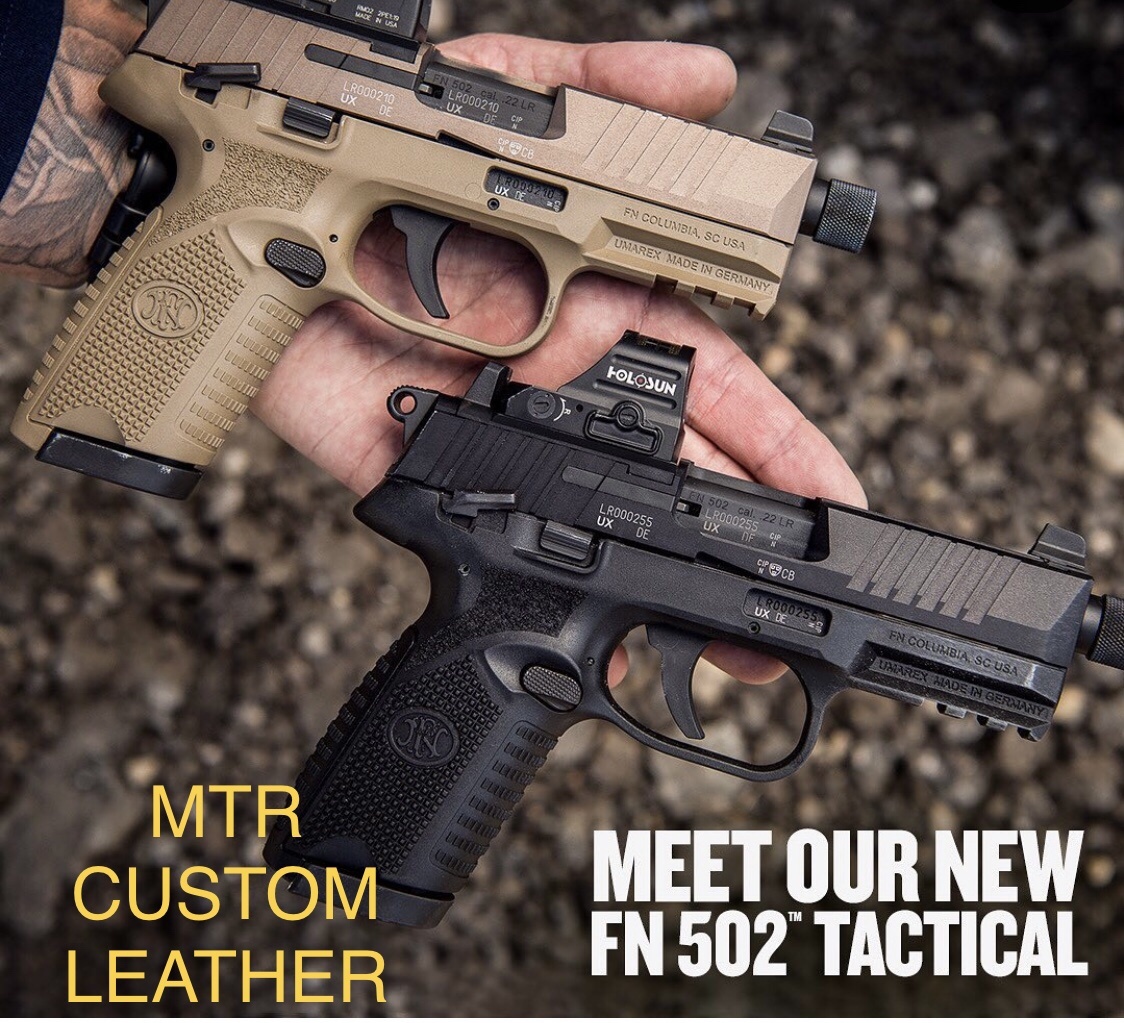 July 10, 2020 by MTR Custom Leather in Weapon News with No Comments 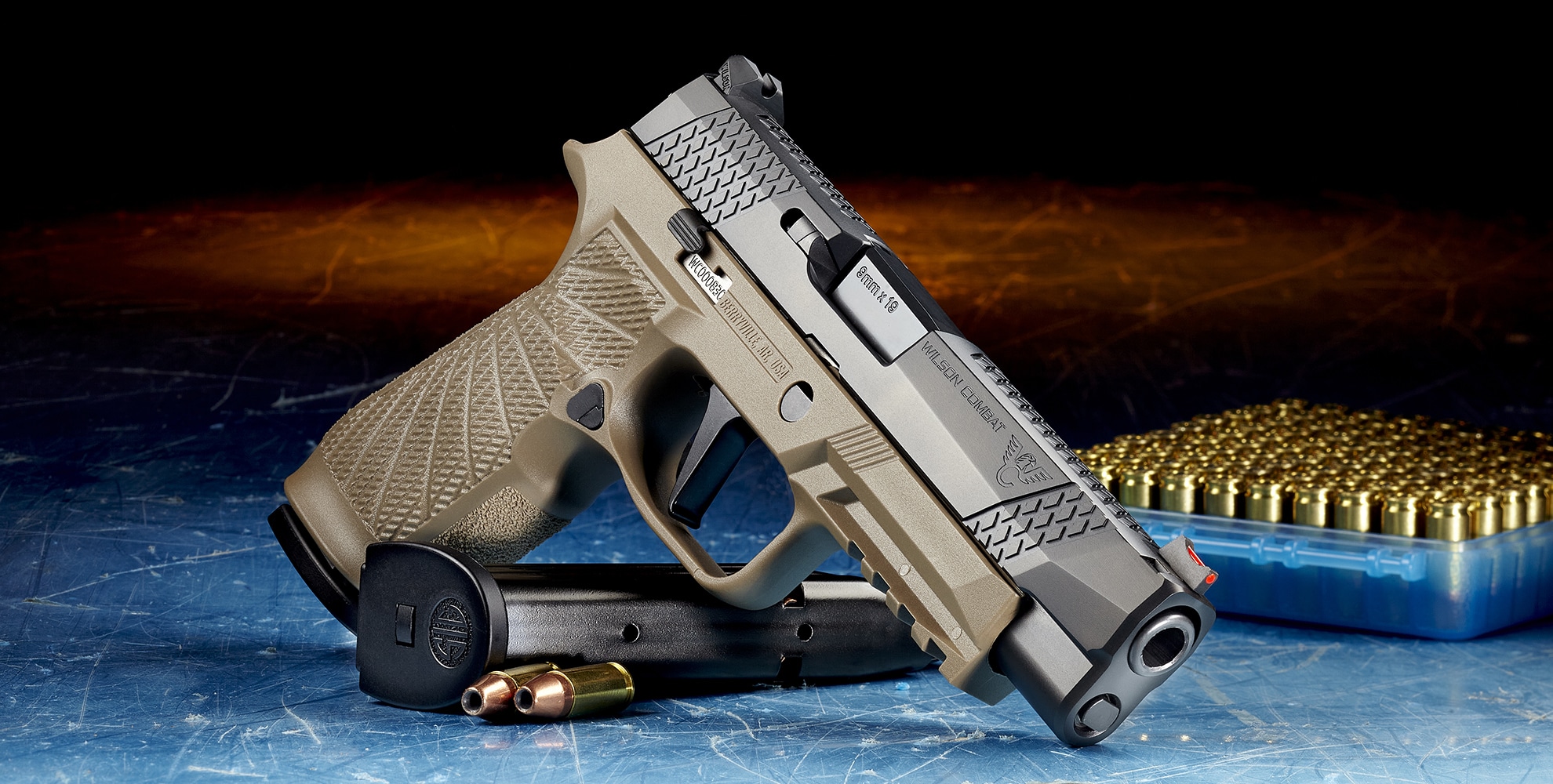 The slide has been machined with the Wilson Combat X-TAC pattern for improved manipulation under stress. The front and rear cocking serrations, as well as the slide top, wear this signature Wilson Combat pattern. The stainless steel slide and chromoly barrel wear the most advanced black DLC (Diamond-like-Carbon) physical vapor deposition finish available. This finish has chromium and tungsten underlayers for long lasting corrosion and abrasion resistance.

The SIG SAUER flat-faced XFULL trigger is standard on the WCP320 and gives shooters a lower finger position on the trigger which increases leverage for a lighter, smoother trigger pull. The pull can be further enhanced by Wilson Combat gunsmiths with our optional action tune using Grayguns custom trigger parts.

*Photos may include features and/or upgrades not included in the base price. 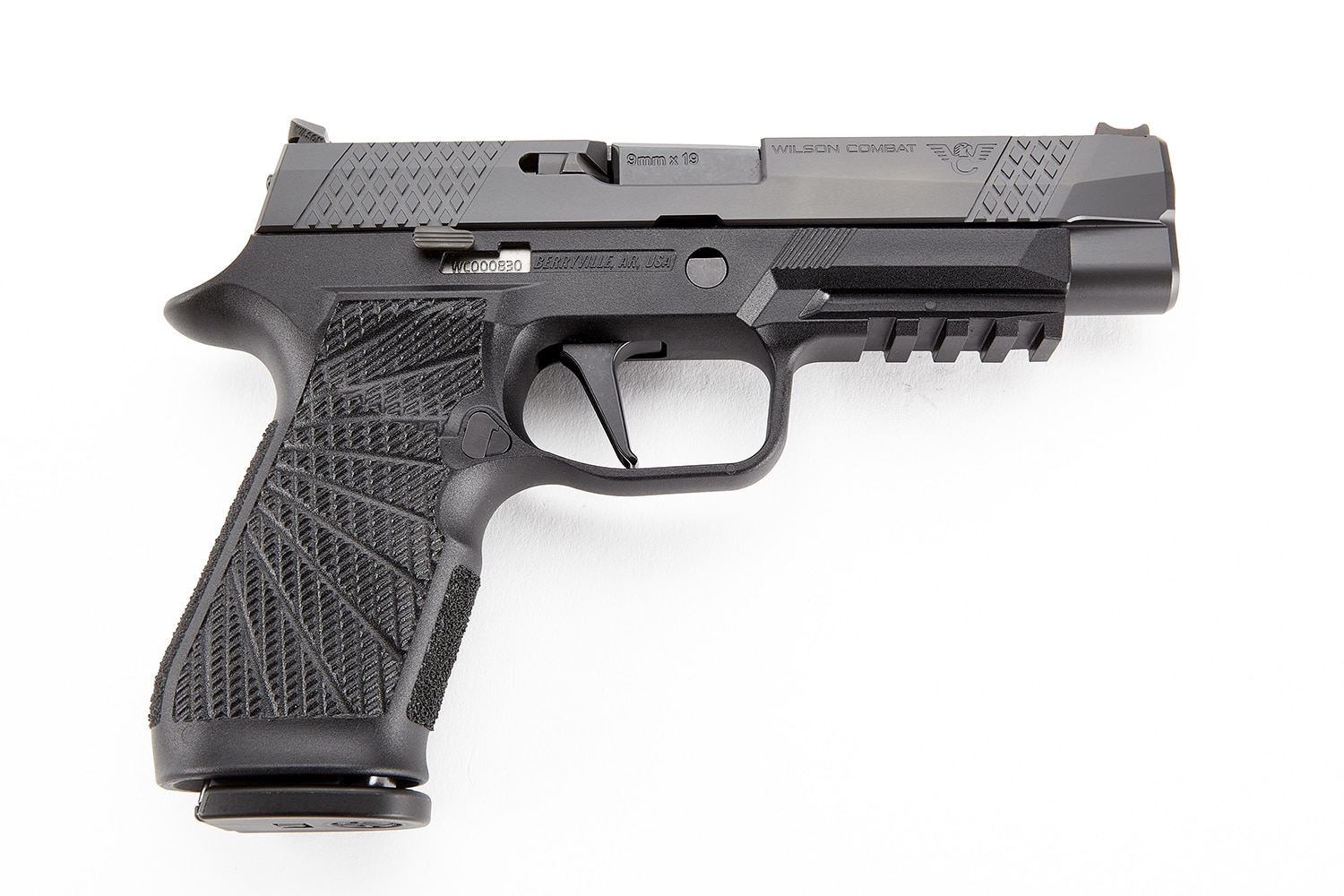