June 29, 2020 by MTR Custom Leather in Weapon News, Weapon Reviews with No Comments 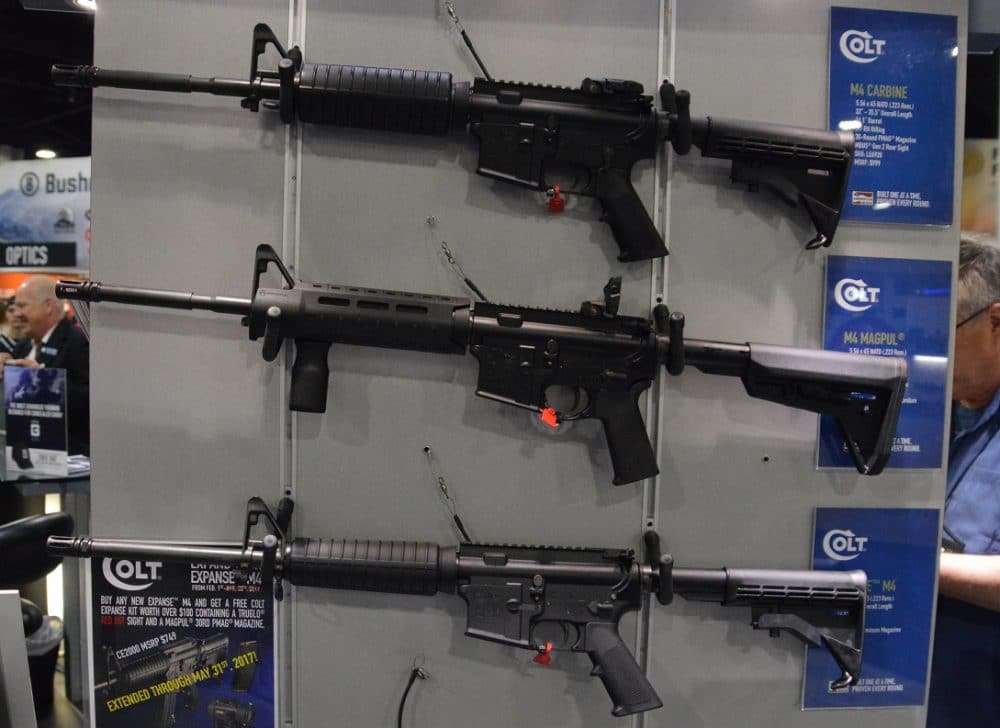 Colt first began marketing the semi-auto AR-15 Sporter to consumers in 1963 and it has continued to be a popular model for the company. After a brief break to fill military orders, they have resumed the practice. (Photo: Chris Eger/Guns.com)

Just nine months after the historic AR-15 maker signaled a curb in selling the rifle through consumer channels, Colt says they are now back on the market.

Last September, the Connecticut-based firearms maker began a hiatus in their sales of rifles to the public while continuing to produce such long arms to fulfill outstanding military and law enforcement contracts– a move they said at the time was only temporary. A market decision and not politics, despite what anti-gun advocates and avowed “we’re coming for your guns” Democratic Presidental candidates heralded as a win in their quest for gun control.

At this year’s SHOT Show in January, Colt told Guns.com that AR-15 production for the consumer market was going to resume once the company’s current rifle production line gets some breathing room on their full plate of military contracts. It seems that time has come.

With record interest in gun purchases of AR-15 style rifles, especially from first-time buyers, you can bet those numbers are going to increase.