September 17, 2020 by MTR Custom Leather in Conceal Carry News with No Comments 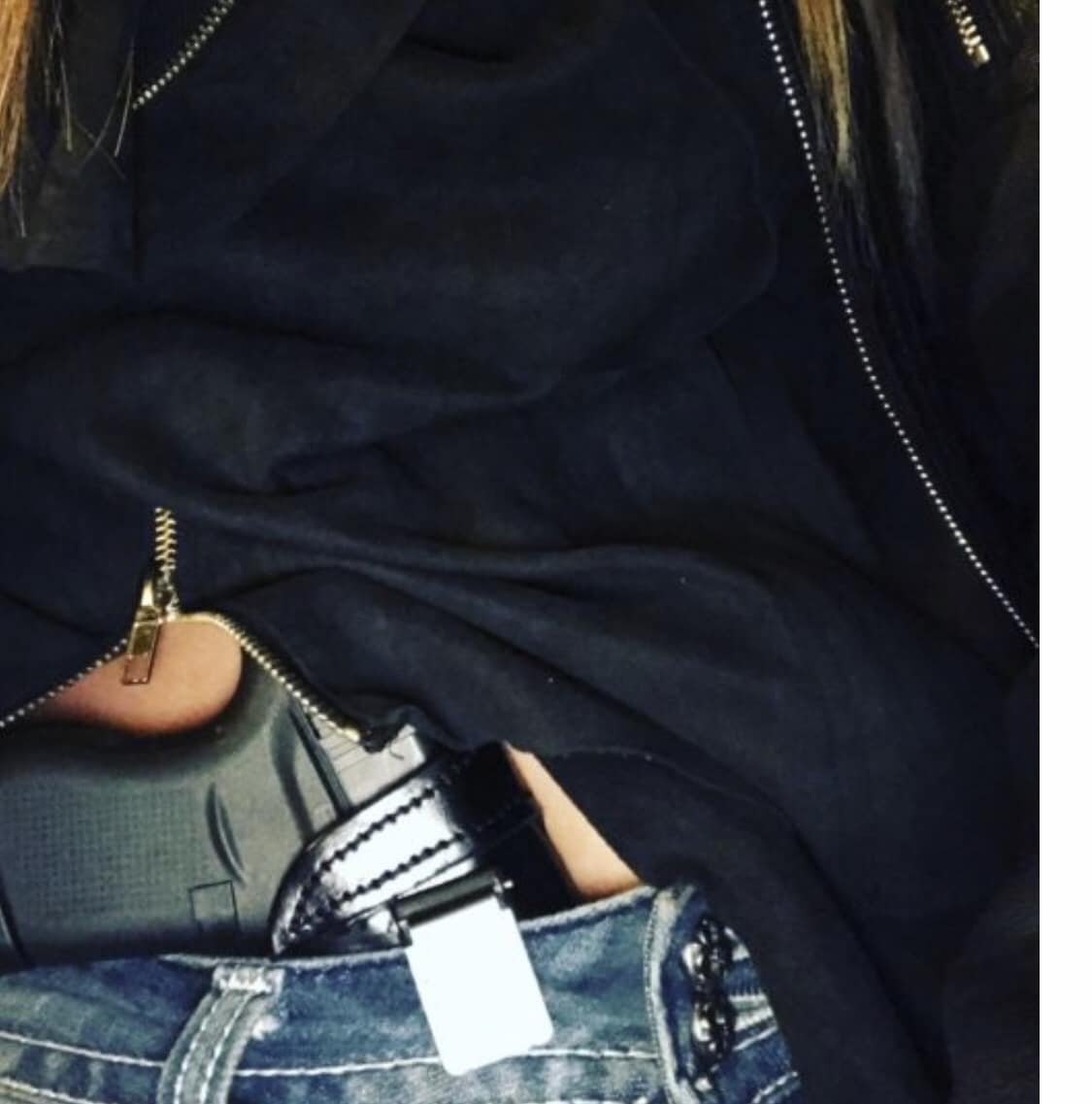 TALLAHASSEE —In a legal fight that started after the 2018 mass shooting at a Parkland high school, attorneys for the state and the National Rifle Association this month detailed dueling arguments about the constitutionality of a Florida law that prevents people under age 21 from buying guns.

After 17 people were killed at Marjory Stoneman Douglas High School in Parkland in 2018, the Legislature and then-Gov. Rick Scott approved a wide-ranging measure that includes the ban on gun purchases by people under 21. The NRA quickly challenged the ban and contended in its motion this month that the law violates Second Amendment and equal-protection rights.

“While Florida has an interest in promoting public safety, particularly in schools, it cannot show that the ban is the least restrictive means to advance that interest. Nor could any ban be,” NRA lawyers wrote in their Sept. 3 motion. “The ban infringes the right of all 18-to-20-year-olds to purchase firearms for the exercise of their Second Amendment rights, even for self-defense in the home. The ban does not just limit the right, it obliterates it. The ban could not possibly be the least restrictive alternative. Nor is there evidence in the record that the Legislature considered the availability of less restrictive alternatives.”

But attorneys for the state argued that people who are age 18 to 20 still have the right to possess guns if, for example, they receive the weapons from their parents. Also, the state said people age 18 to 20 are a “particularly high-risk group” and pointed to scientific evidence about impulsive and risky behavior.

“Empirical evidence bears out that because 18-to-20-year-olds are uniquely likely to engage in impulsive, emotional, and risky behaviors that offer immediate or short-term rewards, drawing the line for legal purchase of firearms at 21 is a reasonable method of addressing the Legislature’s public safety concerns,” the state’s Sept. 3 motion said.

Walker has scheduled a jury trial to start Jan. 11, according to a court docket. But if he grants summary judgment to either side, it would short-circuit the need for a full trial.

Federal law prevents licensed firearm dealers from selling handguns to people under age 21, but the Florida law goes further by banning all gun purchases by people in that age group, according to court documents.

The Republican-dominated Legislature scrambled to act after 19-year-old Nikolas Cruz was accused of using a semi-automatic weapon to kill 17 students and faculty members and injure 17 others at Marjory Stoneman Douglas, his former high school. Cruz continues to await trial on murder charges.

The NRA filed the lawsuit immediately after the gun-purchase ban passed, but the case has moved slowly, at least in part because of a dispute about an NRA attempt to allow two opponents of the law to participate in the case anonymously — an idea that ultimately was dropped. A named plaintiff, Radford Fant, joined the case.

Walker in May rejected a state request to dismiss the case. He made clear that he was not ruling on the NRA’s underlying arguments that the law is unconstitutional, only that the case should be allowed to move forward.

While the NRA has fought the law, gun-control groups have lined up with the state. Those groups filed two friend-of-the-court briefs last week contending that the law should be upheld. 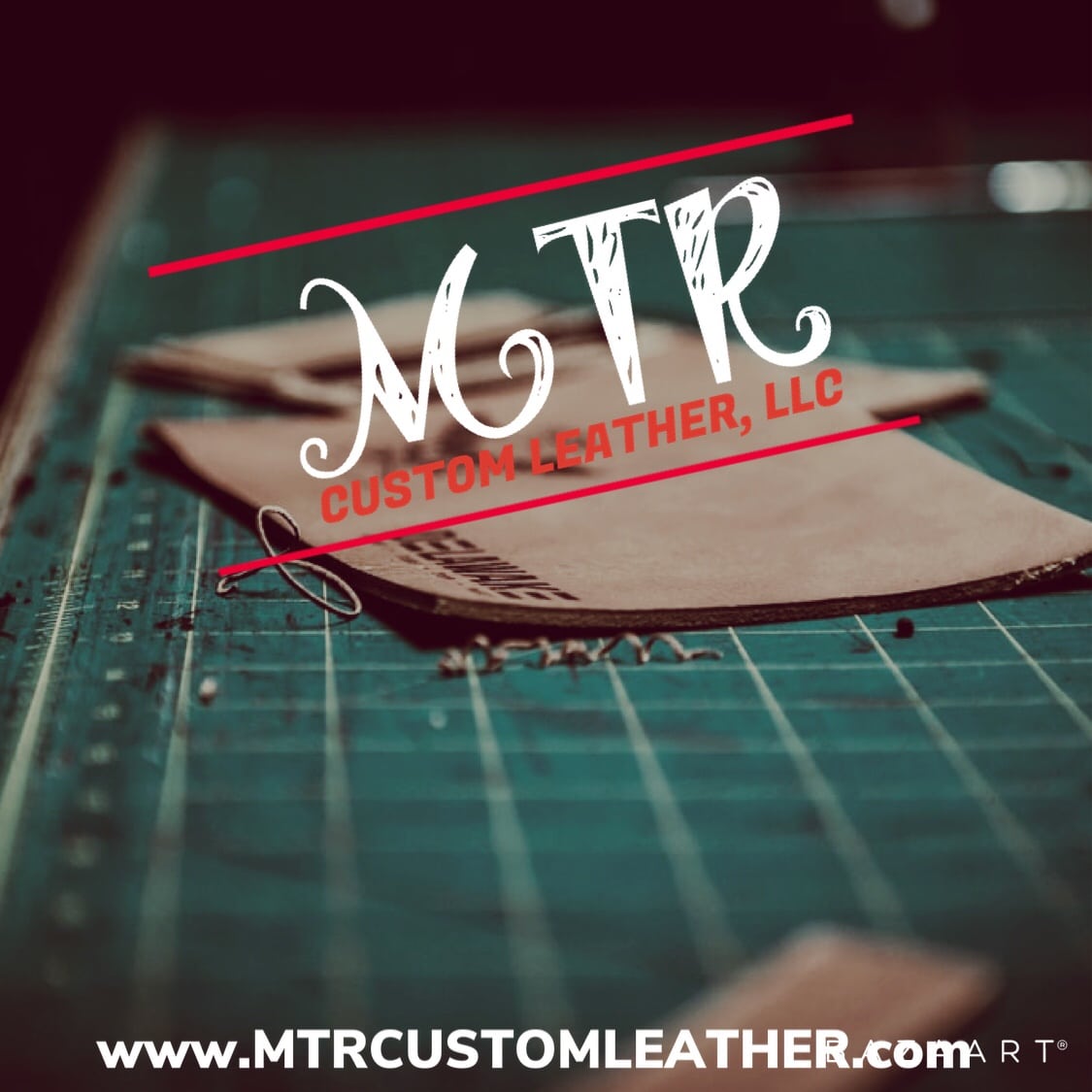 Parents at one Miami-area school are being offered the chance to purchase bulletproof panels for their children’s backpacks to guard against a school shooting.

Florida Christian School, a K-12 nondenominational private school, distributes an order form for the $120 ballistic panel on its website. The insert, which reportedly weighs less than a book, can be slipped into a backpack as a security tool, the school’s head of security told The Miami Herald.

“It’s just a tool,” said George Gulla. “I’d rather be prepared for the worst than be stuck after saying, ‘Wow, I wish we would’ve done that.'”

[OPINION: A Plea to Republicans to Stop Making Gun Violence a Political Issue]

Gulla reportedly has employed a number of other security measures at the school, including sound-enabled surveillance cameras and uniformed security guards. He’s also held active-shooter drills in which students are told to hold their backpacks close to their chests as a protective layer.

The less-than-a-pound soft armor plates can turn backpacks into potentially lifesaving bullet-blockers, but they’re not required, Gulla said. The plates are reportedly able to stop bullets from a handgun like a .44 Magnum or a .357 SIG, but not rifle bullets that would require heavier armor.

The panels are produced by Applied Fiber Concepts – an area body armor company founded by Alex Cejas, a parent at the school. Last year, Cejas attended one of Gulla’s active-shooter drills, which led to his company offering to make custom plates for students.

“While books and stuff in your backpack may stop a bullet, they’re not designed to,” Cejas told the Herald. “I wouldn’t bet my life on it.”

An ongoing, nationwide debate on gun control in the U.S. has continually resurfaced over the years in conjunction with mass shootings, some of which have occurred on educational campuses.

In 2012, a shooting at Sandy Hook Elementary School in Newtown, Connecticut, left 20 children and six staff members dead. Most recently, the public debate on guns has flared in the wake of mass killings at a church in Sutherland Springs, Texas, last weekend and at a Las Vegas outdoor music festival last month. High-powered weapons were used in each.

Such incidents have helped create a market for things like the bulletproof backpack panels and other protective items.

The binder-sized armor panels can be slipped alongside a student’s books.