What’s the difference between the wide and thin version of the Beretta Tomcat 3032?

What’s the difference between the wide and thin version of the Beretta Tomcat 3032?

November 5, 2019 by MTR Custom Leather in Weapon News with No Comments 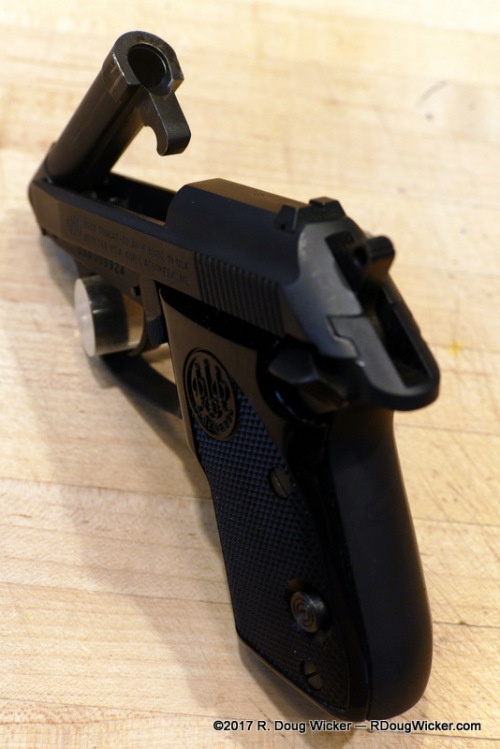 The eleven years after the Bobcat debuted,
the beefed up .32 ACP Beretta 3032 Tomcat arrived. Too bad all that engineering didn’t work.

While the mass of the slide was increased to handle a cartridge with twice the power of the .25 ACP, and the frame strengthened with the revised trigger guard, these modifications still weren’t enough for the frame to reliably handle the battering from the slide. Internal cracking of the frame just above the trigger began showing up in many of the original Tomcats. These cracks were in a non-structural portion of the frame, but that did nothing to alleviate concerns from unhappy owners; and if the cracked metal displaced upward even slightly, the damaged frame would rub against the slide preventing proper cycling and causing jams. 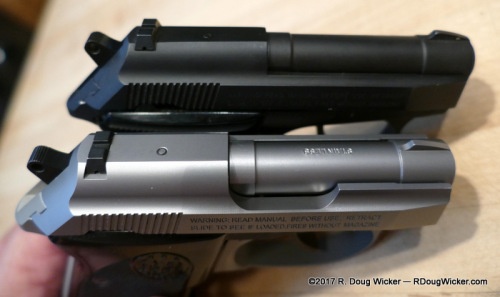 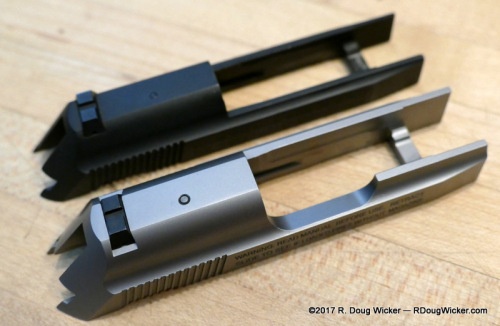 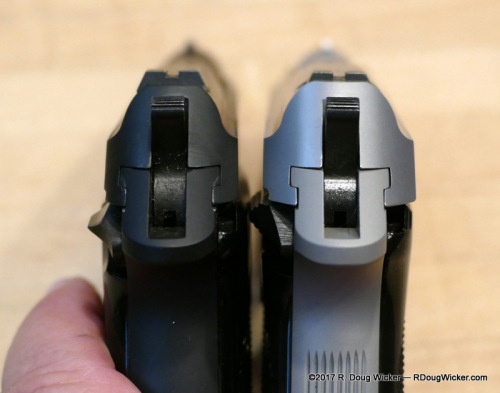 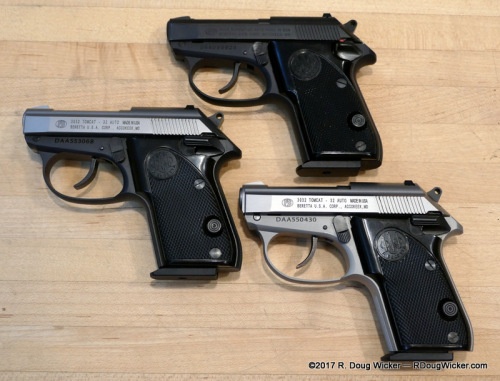 HOW DO YOU KNOW THE DIFFERENCE?

The solution was to increase the slide mass even more to further reduce slide velocity. The result was the Beretta 3032 “wide slide” Tomcat. But not only was the slide widened, now matching the width of the grips, the side rails of the slide were also raised. The raised rail on the right side of the pistol is lowered forward of the breech face to accommodate ejection of the spent casing. If you happen upon a used Tomcat and want to know if it is an early version or a later wide-slide variant, just look for this area on the right side (see the photos below). On an original 3032 the right-side rail will have a uniform height the entire length. The wide-slide right rail will be lowered forward of the breech face.

Now for some interesting design notes and observations: 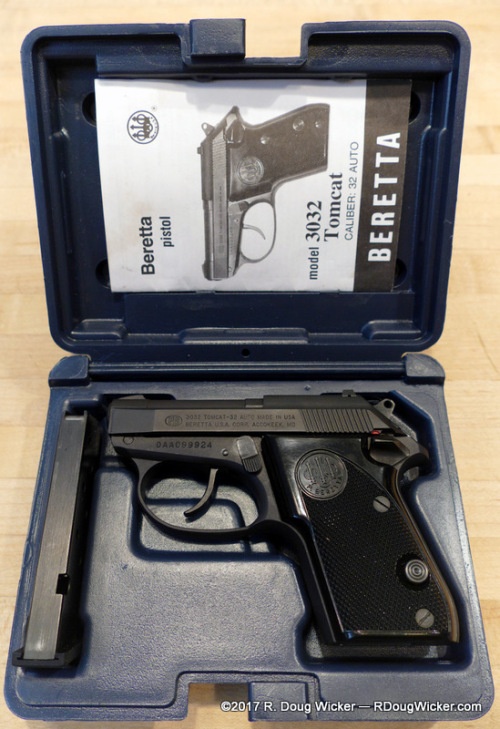 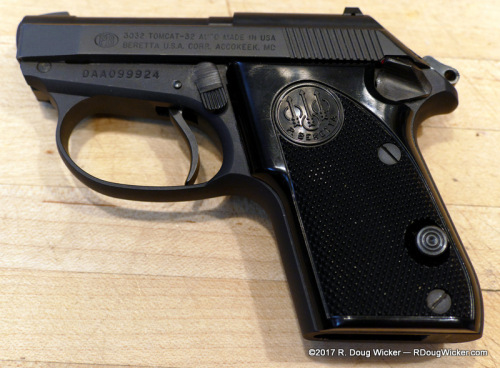 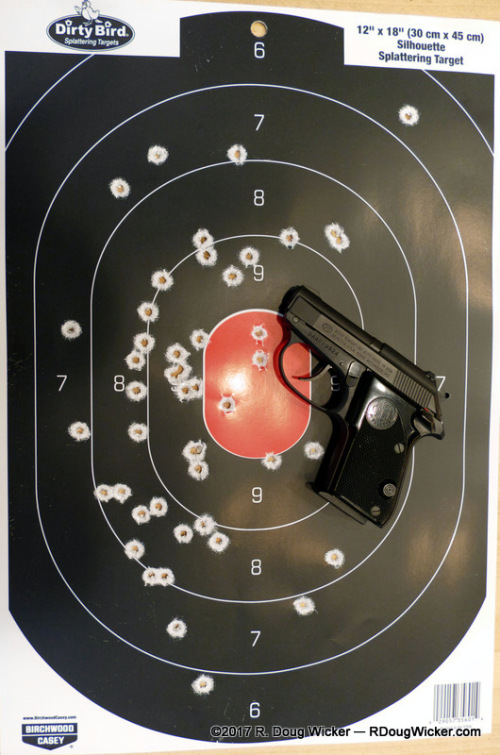 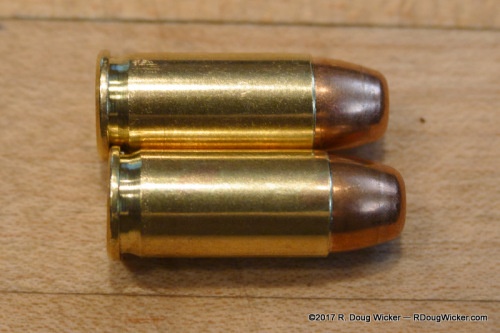