August 20, 2018 by MTR Custom Leather in Conceal Carry News with No Comments 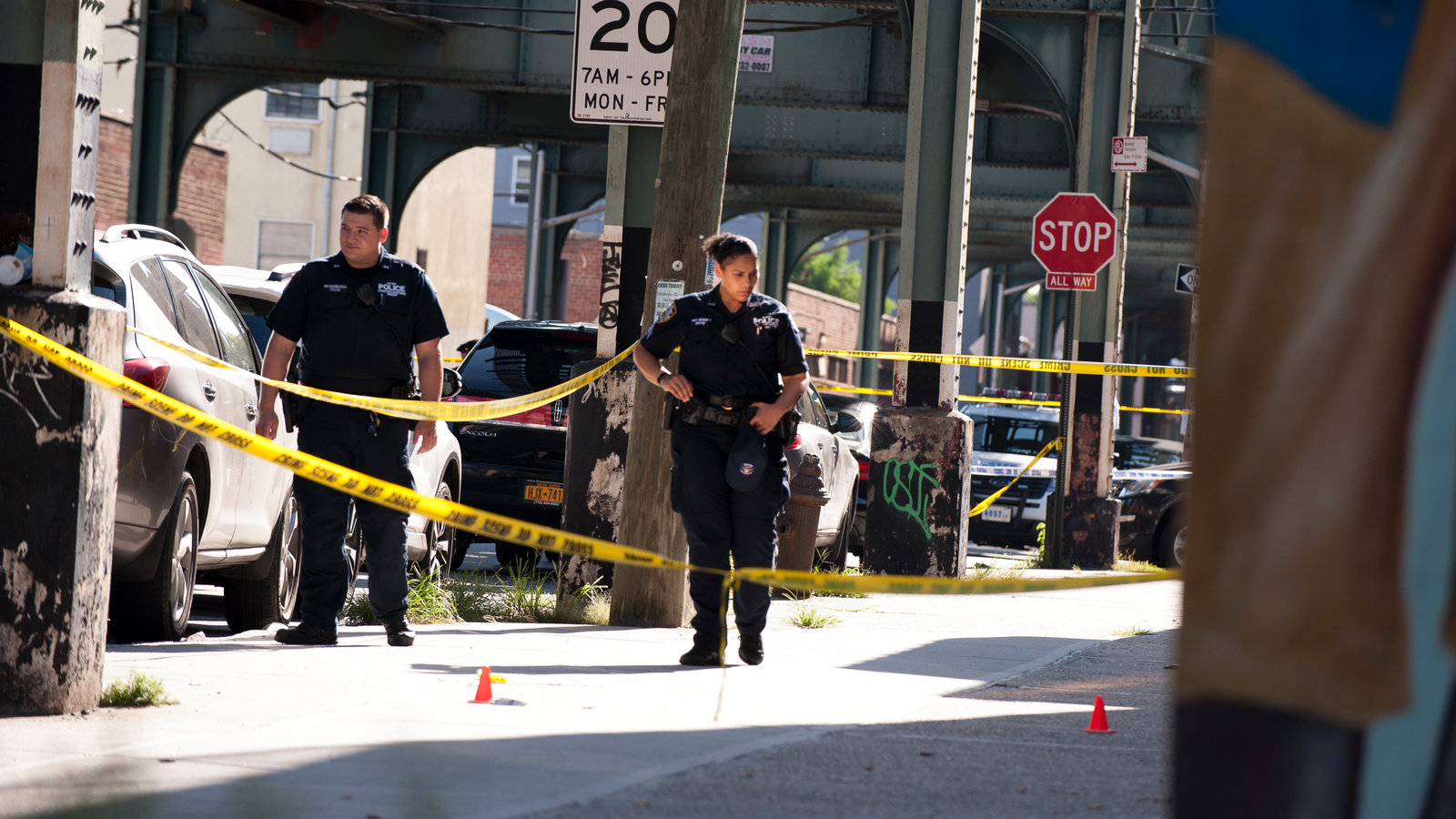 After the off-duty shooting in Brooklyn, Sgt. Ritchard Blake was caught on video dropping a knife near the man and then picking it up again.

A police sergeant who was under investigation in connection with the off-duty shooting of an unarmed man in the face in Brooklyn was fired on Friday, a police official said.

Moments after the shooting on Aug. 2 in the East New York neighborhood, video surveillance footage captured the sergeant, Ritchard Blake, patting down the man, Thavone Santana, as if looking for a weapon.

The sergeant then pulled a sheath knife out of his back pocket and dropped it out of its covering beside Mr. Santana. After briefly pacing, Sergeant Blake picked it back up, the video shows.

The surveillance video, which was described by two law enforcement officials and later posted by NBC New York, raised questions about what had happened, and the Brooklyn district attorney’s office said it would conduct “an independent and thorough” review.