January 10, 2018 by MTR Custom Leather in Uncategorized with 1 Comment 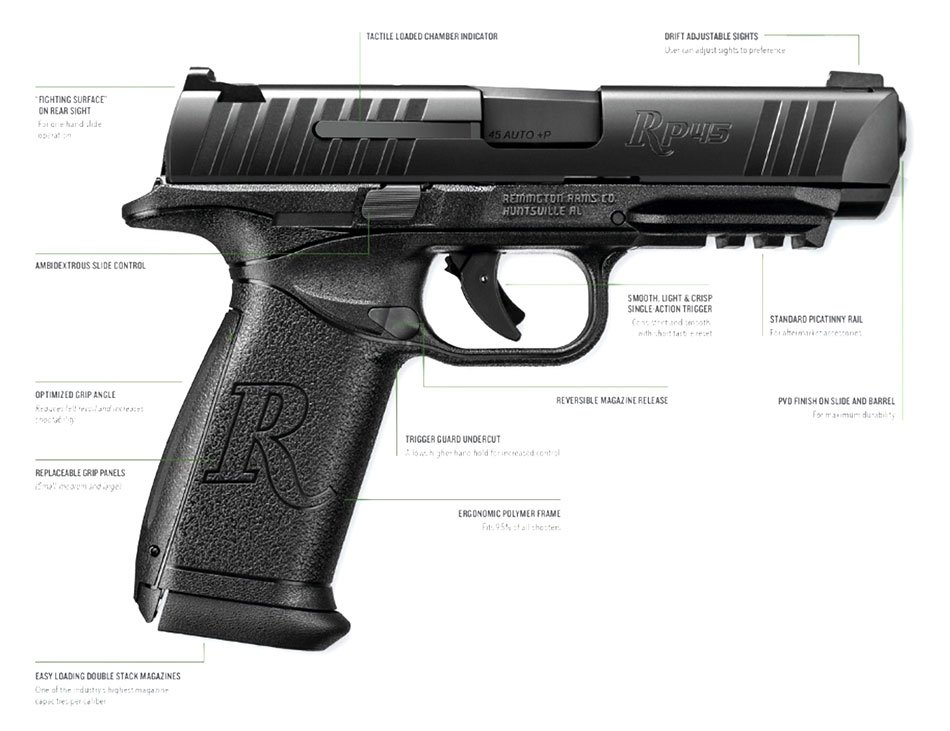 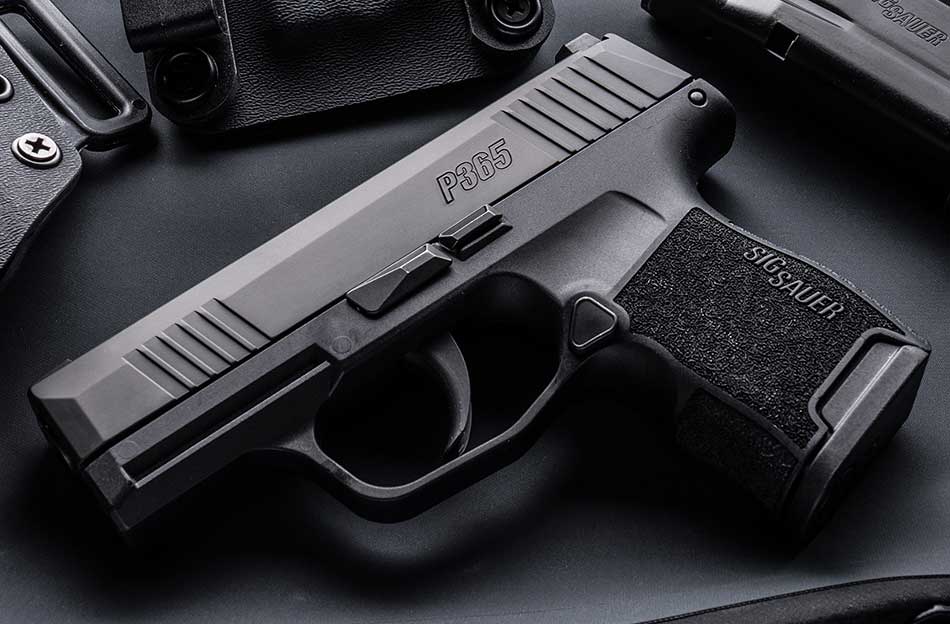 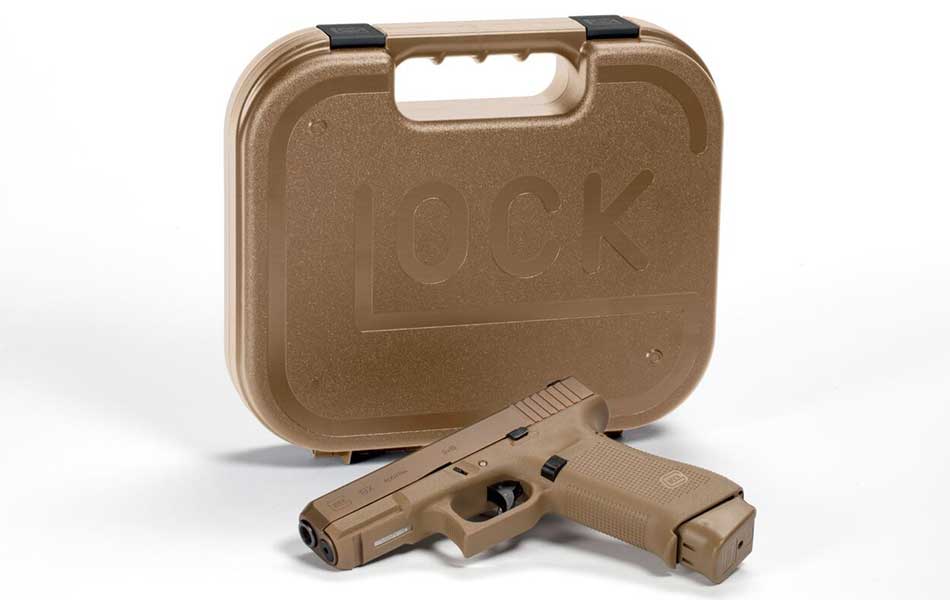 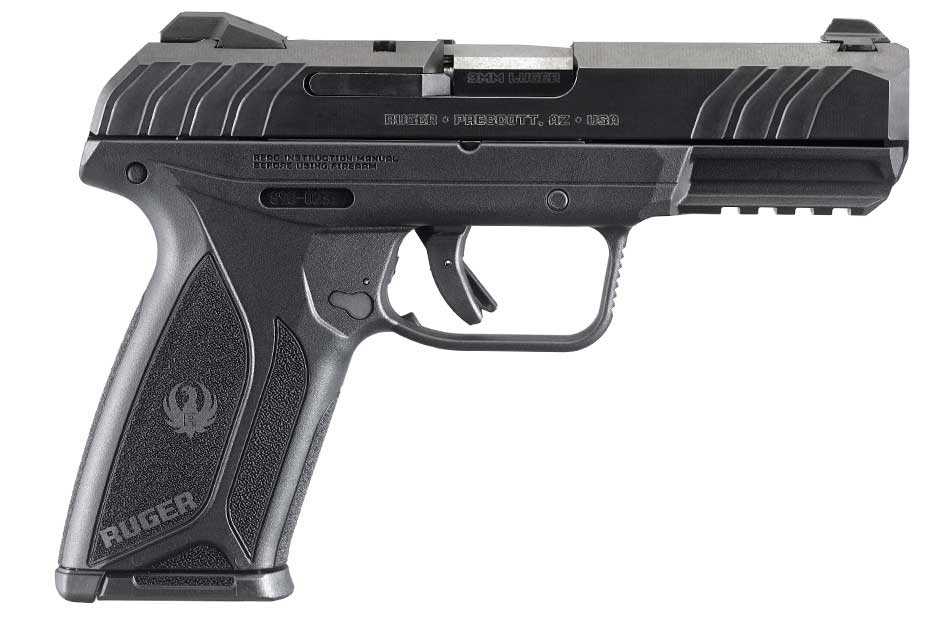 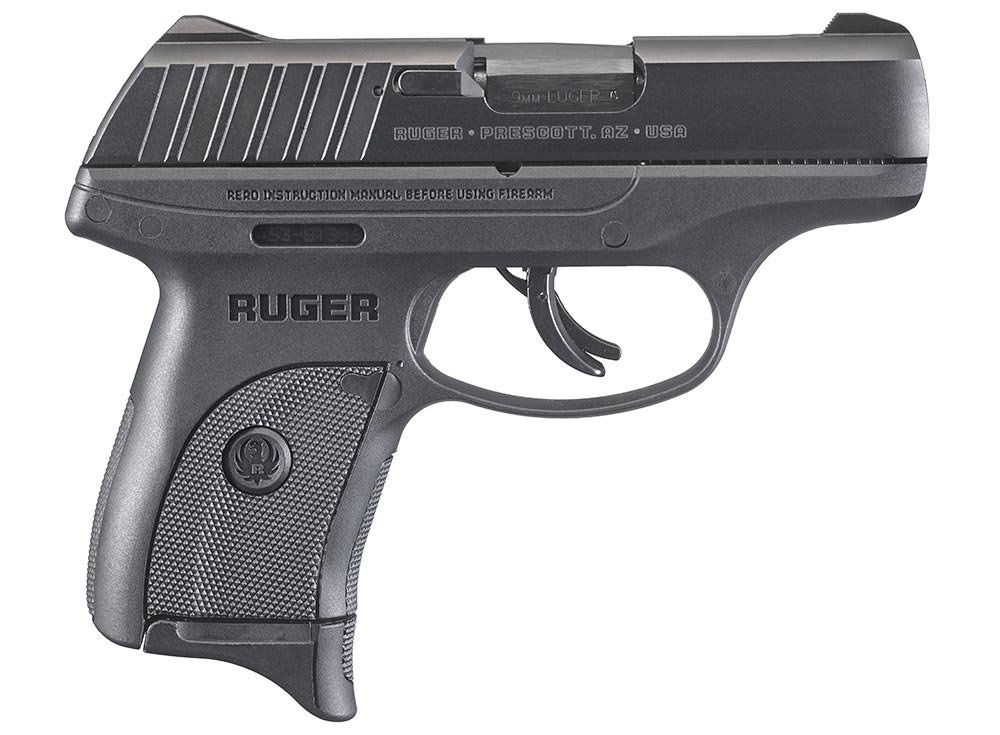 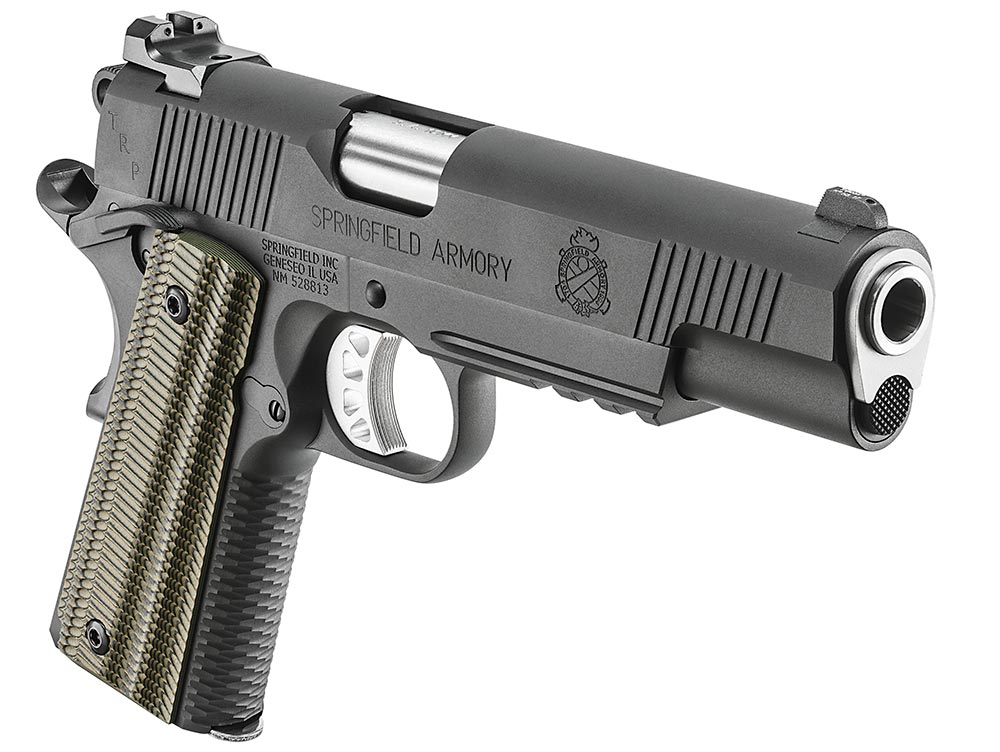 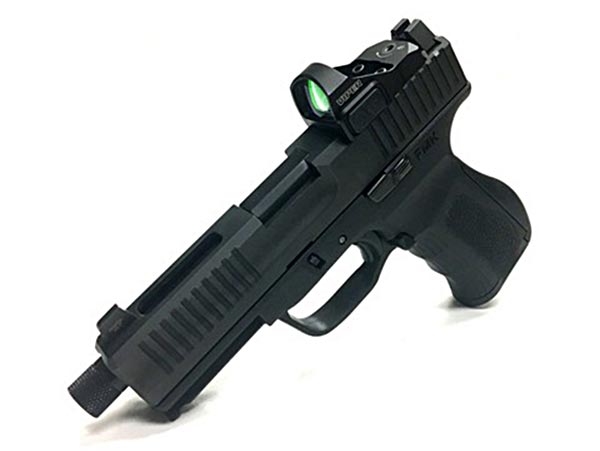 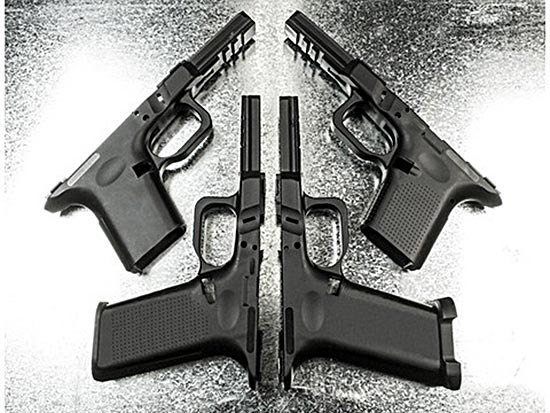 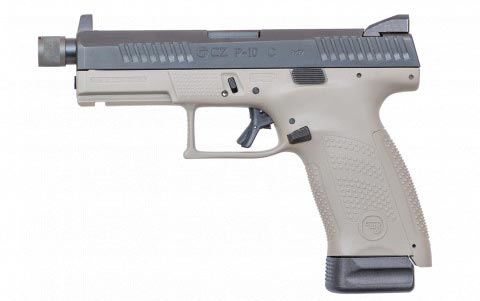 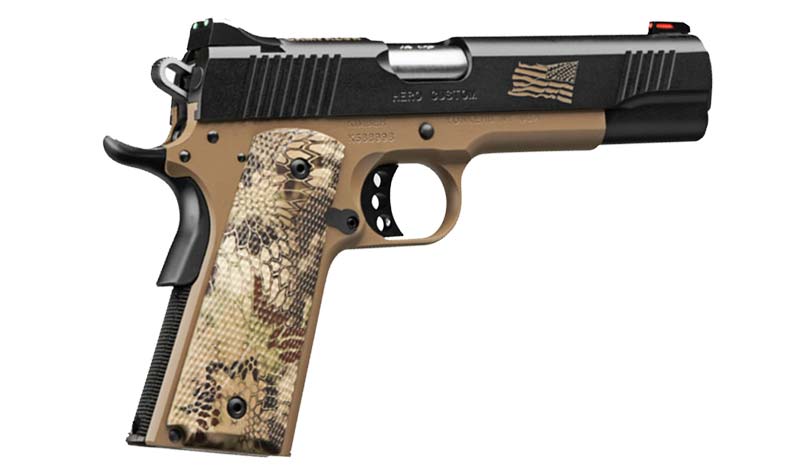 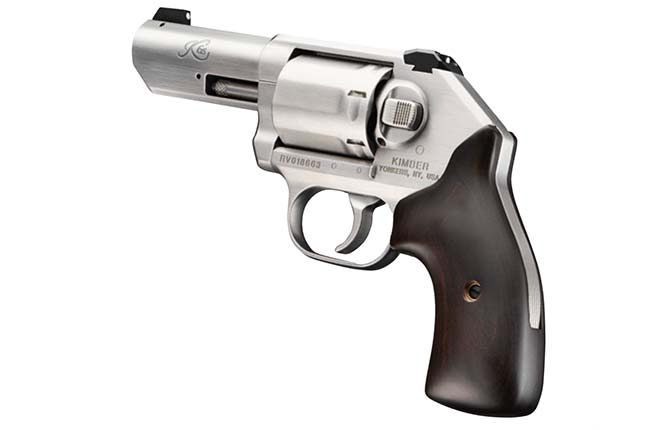 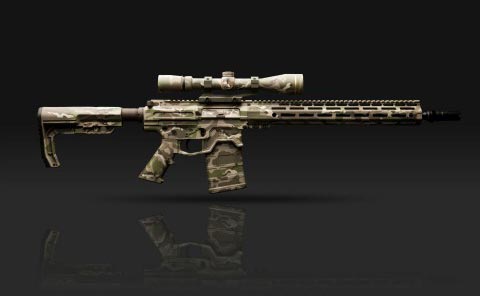