July 10, 2018 by MTR Custom Leather in Weapon News with No Comments 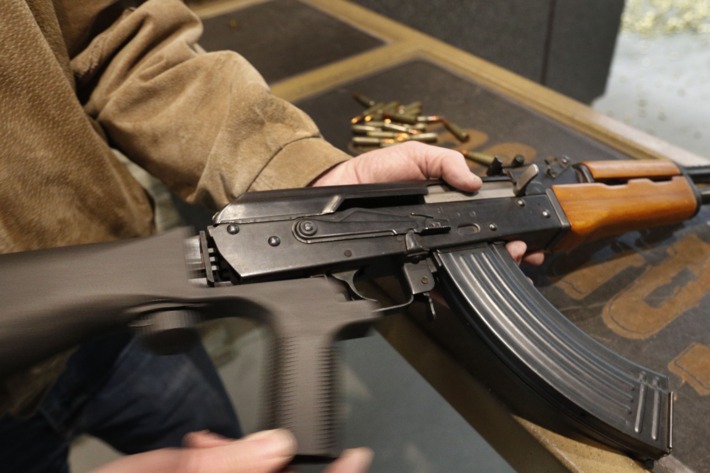 Democratic Governor Gina Raimondo signed two provisions into law. One bans bump stocks, the devices that modify semiautomatic rifles into automatic-fire weapons. Though bump stocks rarely make an appearance in shootings, they were used to deadly effect by Stephen Paddock, who killed 58 people in Las Vegas last year. Since then, the federal government has moved to ban them, though that process could take years. 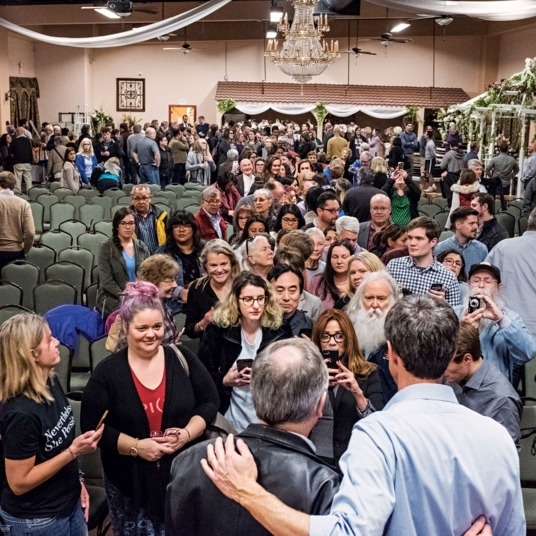 The other bill is a so-called red flag law, which lets authorities seize firearms from those whom they deem a risk to themselves or others. Rhode Island’s law allows state police to petition a state court for an “extreme risk protection order.” A judge can then permit authorities to take a resident’s firearms temporarily. The law allows the person in question a hearing within two weeks to assess whether such a seizure is warranted. Eight other states have similar laws on the books, including Florida, which passed one in the aftermath of the Parkland shootings in February.

The state’s House and Senate passed both bills overwhelmingly before Raimondo’s signature on Friday.

The new laws may seem like relatively piecemeal measures, but as the Providence Journal notes, “they were almost unimaginable as recently as two years ago at the Rhode Island State House, where the gun lobby has powerful supporters and lobbyists, including a former House speaker whose portrait literally loomed, from the wall, over past hearings on stymied gun-control measures.”

But the shootings in Las Vegas, Parkland, and Santa Fe, Texas, changed the equation.

The National Rifle Association fought against both bills, warning that the bump-stock provision was “poorly crafted” and “would put law-abiding competitive shooters in jeopardy of prosecution,” and that the red-flag law lacked due process.

The Parkland shootings, in which 17 people were killed at Stoneman Douglas High School, have had a particularly strong effect on gun-reform advocates nationwide. Over the last three months, at least eight states have toughened their gun laws. 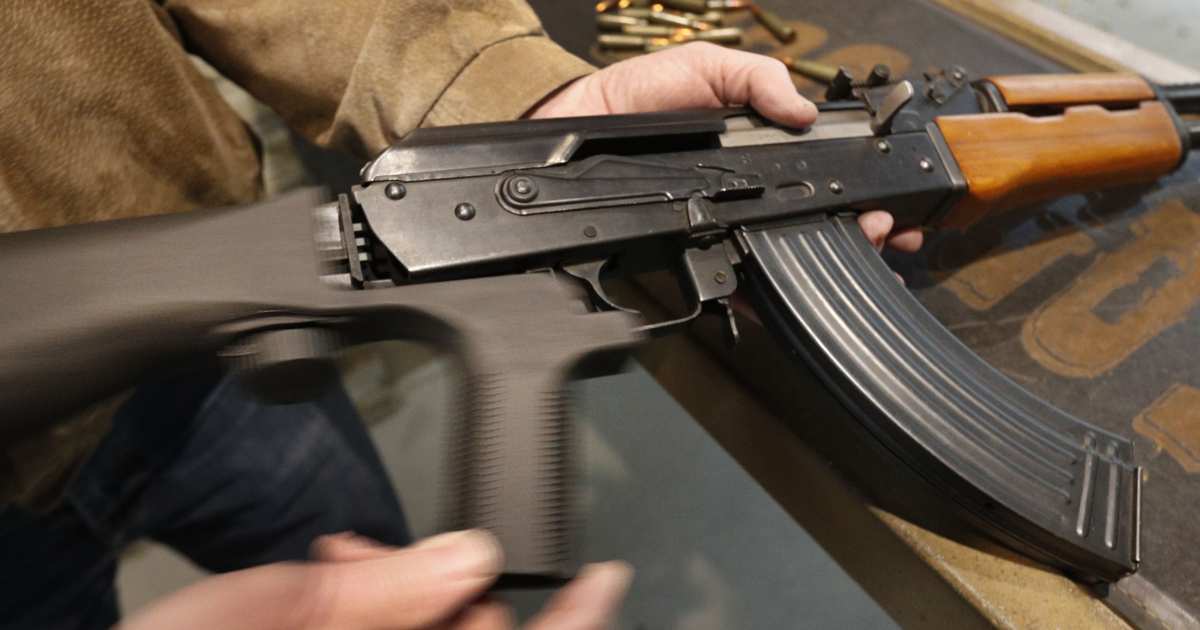 The state banned bump stocks and set up a process to seize firearms from those deemed a risk.