May 24, 2019 by MTR Custom Leather in Newsletter Update with No Comments 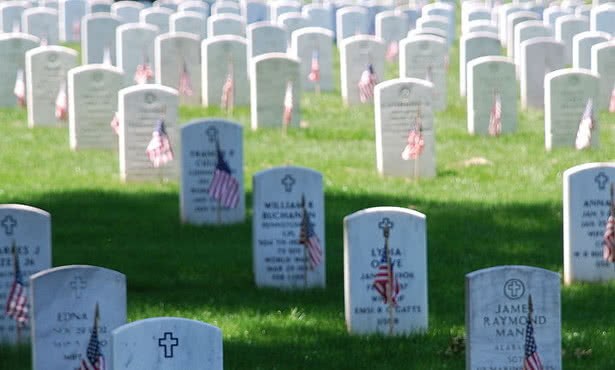 Initially (officially since 1868 – proclaimed by General John Logan) Memorial Day was a holiday in memory of the soldiers who died in the Civil War. The feast was supposed to be a step towards national reconciliation. The original name (Decoration Day) comes from placing flowers on the graves of the soldiers.

Memorial Day was celebrated differently in different states. Until 1890 it was celebrated in all the states of the North. After World War I the nature of the holiday changed to honor the memory of all Americans who died in any war – not only Civil.

From 1868 to 1970 the holiday was held on May 30. The Uniform Monday Holiday Act moved its date to last Monday of May to increase the number of three-day weekends for federal employees