July 14, 2020 by MTR Custom Leather in Weapon News with No Comments 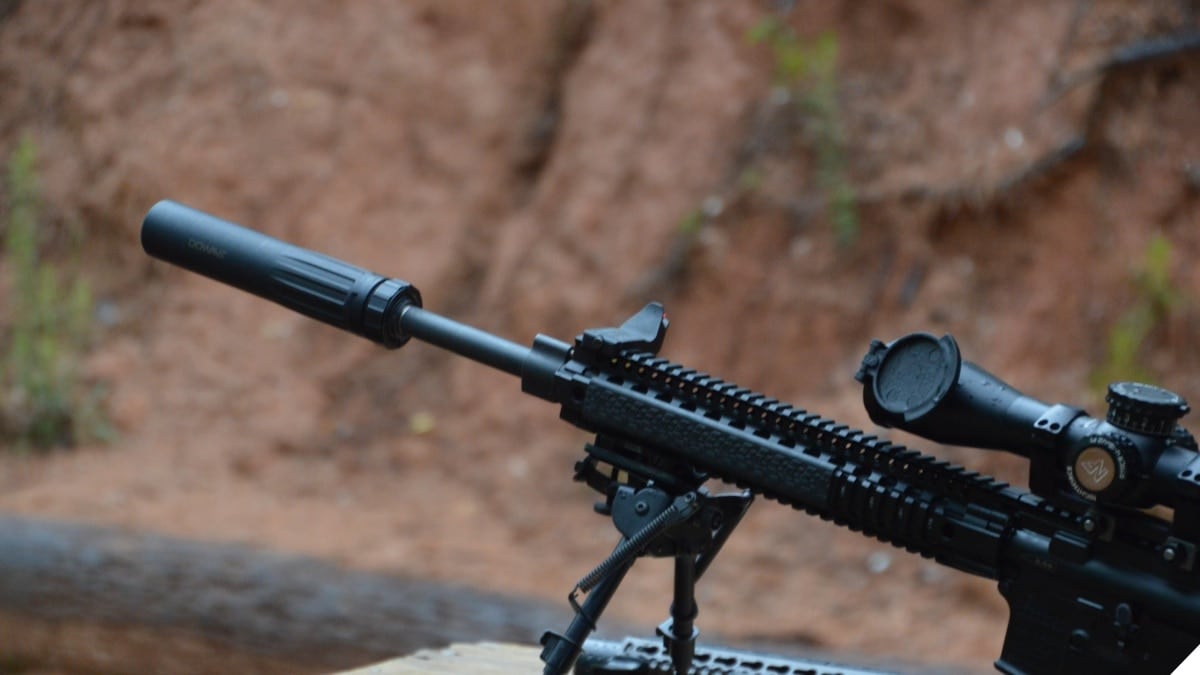 In 2002, during the administration of President George W. Bush, the U.S. State Department dropped the hammer on commercial suppressor exports, which barred potentially lucrative overseas markets to American can makers. Now, after years of lobbying by pro-gun industry groups, the door is now open.

Suppressor trade groups feel the move will allow American companies to compete in already-existing foreign markets, which will in turn generate millions of dollars in revenue for small businesses as U.S.-built suppressors are exported overseas, creating jobs in the process.

“We applaud the Trump Administration for taking charge and allowing American businesses to compete in thriving markets abroad,” said Knox Williams, president of the American Suppressor Association. “This change in policy will create hundreds of jobs at a time when our country needs them most.”

The ASA helped back the Suppressor Export Act in 2016, which aimed for a legislative solution to lift the 2002 ban. However, that bill only garnered 21 co-sponsors, all Republicans, and never made it out of committee despite GOP control of the chamber.

Firearms trade groups welcomed the news from the State Department.

“This is a commonsense decision to allow U.S. manufacturers to compete in overseas markets where suppressors are not only legal, but are often required for recreational shooting and hunting,” said Lawrence G. Keane, National Shooting Sports Foundation Senior Vice President, and General Counsel.

Keane said the move is another win for the firearm and suppressor manufacturers by the Trump Administration, following up on a decision earlier this year to transition control of elements of the U.S. Munitions List to Commerce Control List away from the State Department, which streamlined firearm exports. “That was an export reform years in the making and only held up for domestic political reasons. U.S. manufacturers, domestic production, and U.S. workers will all benefit from this practical decision,” said Keane.